TO Bobbitt, or NOT To Bobbitt The Penis, IS The Question? 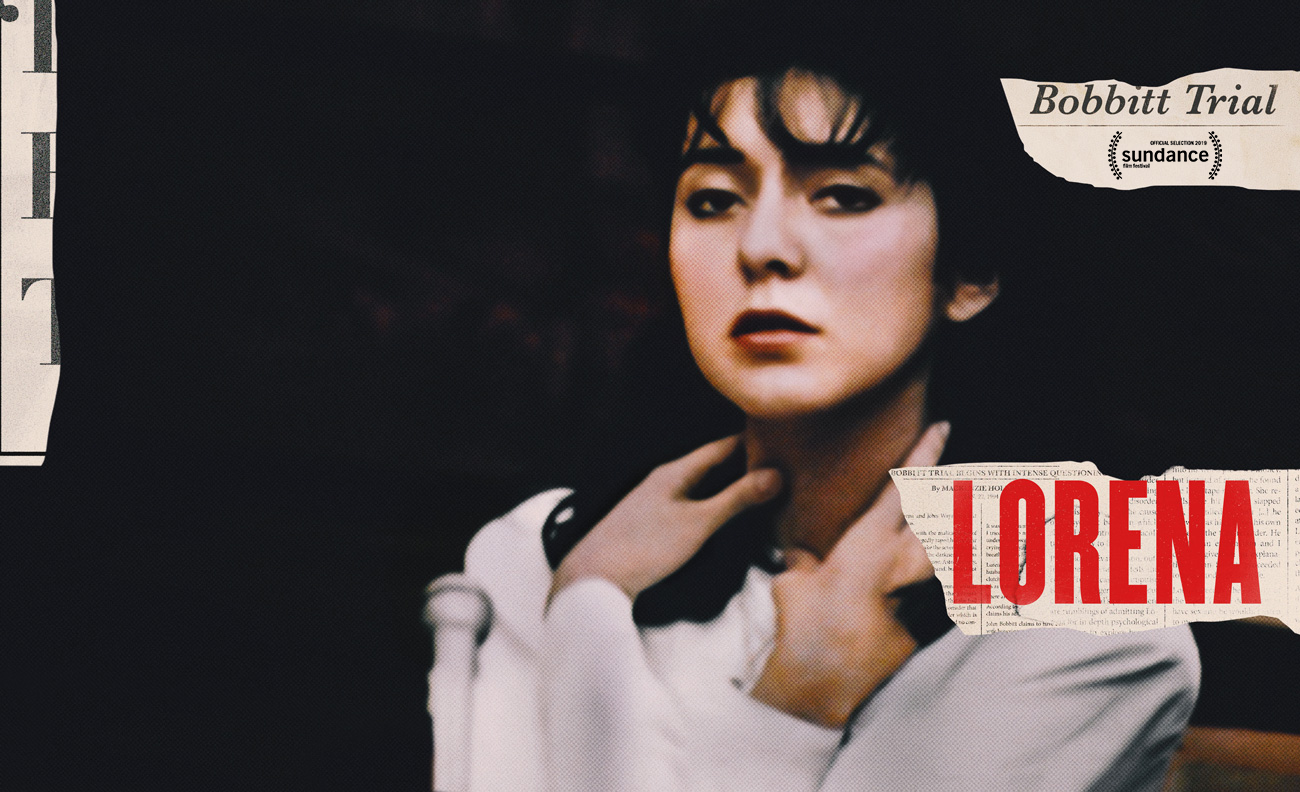 A reflection 25 years later since “The Bobbitt” case (s) captured media spectacle of sensationalized male-driven headlines marginalizing rape and domestic abuse while demonizing the victim “Lorena Bobbitt,” who fought back by cutting off her abuser’s penis. Men across America were horrified that a “woman” would react in such a manner and characterized her to be a monster for doing it, giving “ZERO” thoughts and justification about why she did it.

Obtusely, men expressed that it didn’t matter if Lorena is verbally abused, physically assaulted, sodomized, and raped because “she could have left after her abuser finished assaulting her.” The prevailing socio-ideological thought proffered is that ‘cutting off a man’s penis in retaliatory self-defense is worse, than if a man repeatedly rapes, physically assaults, and verbally abuses a woman,” thus, making her the “villain.”

I’m going to cite my thoughts by paraphrasing Whoopi’s response that if “a man raped and beat me, I too would cut off his penis, and I would not tell anyone where I threw the penis out the window!”

One must realize the Bobbitt trials took place literally when marital rape is legal for the last thousand years. Indeed the Bobbitt trials are pivotal because concurrently, the 1994 violence against women’s act passed allowing funds and services for victims of rape and domestic violence while allowing women to seek civil rights remedies for gender-related crimes. Thus, declaring Lorena the tempest in the teapot. Her trailblazing dare to stand defied man’s law. Hence, we owe Lorena a debt of gratitude for her courageousness.

However, six years later in 2000, the Supreme Court INVALIDATES those portions of the 1994 law permitting victims of rape, domestic violence to sue our attackers in federal court. VAWA was reauthorized in September 2018 for a few months as part of a stopgap spending measure, but its future is uncertain. Essentially, today women are unprotected by law.

How the perception of rape, domestic abuse, and violence has (or hasn’t) changed post, Bobbitt…

Disturbingly, we are in the midst of a viral pandemic. Women can’t afford to be on stay-at-home orders the current stats verify It is inherently unsafe for women to be locked down with their mates. Talk about a double whammy, “a pandemic within a pandemic!” The chances for our survival are further diminished.

Society’s blatant execution and acceptance of systemic violence against women are to blame and so are we women. The reality is pedophiles such as Jeffrey Epstein are perpetrated with the assistance of women like Ghislaine Maxwell, Naomi Campbell, and countless models-celebs, accompanied by cohorts of so-called “victims,” who go so far as to hand over their little sisters and BFF’s. These women are on a runaway money-sex-train devoid of shame and conscious regard for what is “right and wrong.”

The buck stops with us when we stop accepting payment for services rendered. Victims get played and paid. The audacious embarking towards justice by inconveniently “crying wolf years later” is astoundingly unacceptable and gross. Unfortunately, late half-hearted actions are why many dismiss the seriousness of the #MeToo movement.

Consequently, the few of us who courageously dare to stand when sexual assaults happen into the line of fire have an insanely difficult time being heard, believed, and rarely receive justice. SMH…

Here’s a guided tour of “Epstein’s Little Black Book” of friends around the world.

It’s no wonder how NY Senator Andrew Cuomo a longtime buddy of Jeffrey Epstein has enjoyed being a politician his whole life while assaulting countless women whom just this year we’re hearing about it. How are any of us able to believe the fix isn’t already in.

Perhaps the downside of our current environment is that we see the “Penis V. Lorena Bobbitt is that the ‘PENIS IS’ worth more than women’s lives.” I, for one, say “no the penis isn’t more valuable.” WE MUST FIGHT FOR ourselves by doing what is right and just. The unfortunate truth is women’s rights remain imperil and we must fight on!

Take a stand ladies, If you are experiencing domestic violence, seeking resources or information, or questioning unhealthy aspects of your relationship, you can call the National Domestic Violence Hotline (1-800-799-SAFE (7233) 24/7/365 or chat online. All calls are free and confidential. Please, get help and seek justice immediately. God Bless.

BELLA PETITE MAGAZINE: Invites you to join Bella Petite today and be part of the petite fashion and model movement.

Bella Petite Magazine is Fashion, Entertainment, and Lifestyle for Women. “Petite is fit, curvy. and plus-sized.

Enter the Bella Petite Model Search. Win a photoshoot in California, editorial fashion spread, and tearsheets for your portfolio and model promotions!

Enter the ONLY model search in the world for petite women 5’7″ tall and shorter!