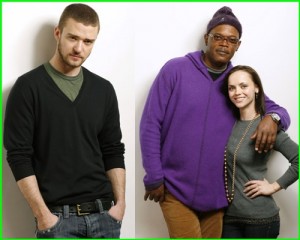 CHRISTINA RICCI
This feisty, petite actress made her film debut at the age of nine in the movie Mermaids, alongside singer Cher.  Let’s not forget her strange, goth-like performance as the dark and dreary daughter “Wednesday,” in The Adams Family.  Christina Ricci is a major petite celebrity, and she has starred in many box office hits.  Her breakthrough adult role was in The Ice Storm, in which she plays a nymphet who skillfully seduces two brothers.  Christina worked with Johnny Depp and Casper Van Dien in the Tim Burton film Sleepy Hollow, and more recently working alongside super stars Justin Timberlake and Samuel Jackson in the movie “Black Snake Moan,” scoring Ricci one of her most acclaimed, but controversial, roles to date.
Candid and Controversial Petite
This highly skilled actress and director is known as candid and sometimes controversial around Hollywood.  In 2001 she was presented “Best Kiss” with scene partner Ashton Kutcher at the MTV Movie Awards.  For her highly controversial performance in the movie “Monster” she was personally thanked by co-star Charlize Theron at the 2004 Academy Awards.   Ricci, has several new movies currently in production, including the Civil War era drama, “War Flowers.” 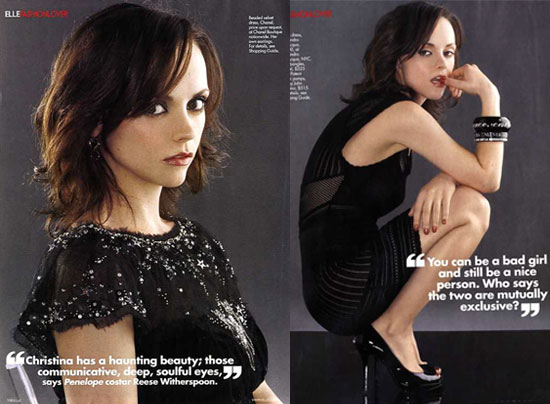 PURE CHRISTINA RICCI
Here’s what Christina has to say about height, sexuality and being a bad girl!

And, yes you better believe she likes her “Manazons”!  Last year she was engaged  to 6’6″ actor Owen Benjamin, her co-star in the movie “All’s Faire in Love”.  She has since replaced him with a new “manazon” photographer, 6’0″ Curtis Buchanan.  No word yet if there are wedding bells in their future!

Bella Petite Model Angela: “I would subscribe to Bella Petite Magazine whether there is a model search or not because this isn’t just about me personally, it’s much bigger than a myself or model search. This magazine gives so many women like myself a place to get inspiration, fashion for us, information, support, and most importantly, a voice.”

Get a magazine you identify with subscribe today!  We are ushering in a new breed of models and beauty.  Our mission is to cover issues that are important to you.

FREE subscription to Bella Petite Magazine Fashion, Entertainment and LifeStyle for women 5’5″ tall and under. JOIN US