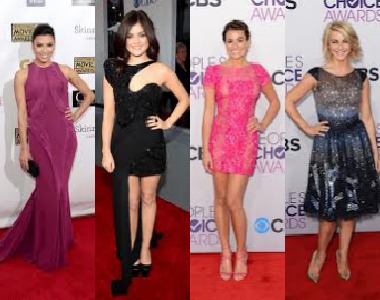 5’4″ Aniston: The Friends Star told Rolling Stone magazine in 1999 that ‘I’m 110, I’ve been 130, and I’m five feet five.’  There was some silly rumor a while ago that Jennifer went on a “special exercise program” and gained 2 inches in height…We’d all love to know where that rumor originated!  She’s also said in an interview she’s ‘5’4″ and 3/4′. 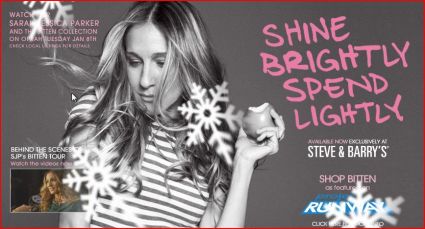 Sarah Jessica Parker, at the age of 44, earned $23 million. Parker cashed in with the smash hit Sex and the City movie, which brought in $415 million at the box office worldwide!  Now a second movie is in the works and should hit theaters in 2009.  Then Parker will star in “Did You Hear About the Morgans?”

Reese Witherspoon, at age 33, earned $15 million.  It’s been a while since Witherspoon had a home run like Legally Blonde, but the actress had two solid hits last year with Four Christmases and Monsters vs. Aliens.  Even if her movies don’t do well, which is unlikely, Witherspoon makes good money as an Avon “ambassador.”  Current Project: Untitled “James L. Brooks Project,” slated release date for December 2009.

Her schedule also remains active with the horror flick “Our Family Trouble,” produced by her own Type A Films.  The hardworking actress and producer recently took a hit, though, with the flop of New Line’s “Rendition,” which received more action from its behind-the-scenes romance rumors than at the box office. 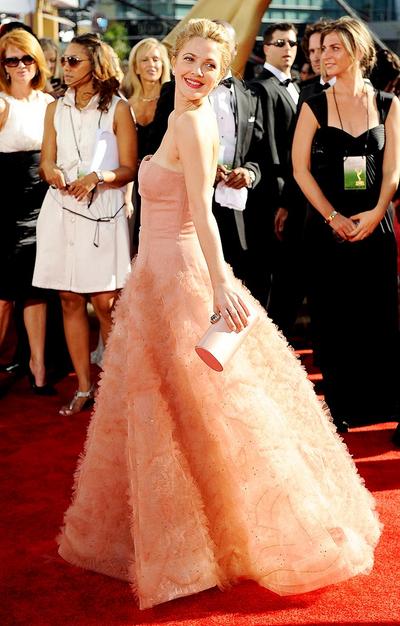 5’2″ Barrymore on ET, Charlie’s Angels star said to Vogue when she was 18 that ‘I’m five four! I’m a pygmy’ and has said that several times, but 5’4″ is no pygmy! Although there is a quote where she is ‘overheard’ saying ‘I’m 5ft 2’…in 2004 also said ‘To dance confidently in a pair of fringed panties when you’re 5ft 4ins with cellulite is a great thing’

Drew Barrymore, at the age of 34, earned $12 million.  The actress continues to prove herself to be a double threat, producing and starring in hit romantic comedies such as He’s Just Not That Into You earned a surprising $165 million at the box office. Barrymore’s directorial debut, ‘Whip It’ shatters the glass ceiling!

Barrymore returned to the romantic-comedy genre in 2008 with two Warner Bros. outings after audiences failed to catch “Fever Pitch” in 2005.  She flexed her vocal cords alongside Hugh Grant in Warner Bros.’2007 “Music and Lyrics.”  Maybe not a runaway hit, but genuinely funny and entertaining. 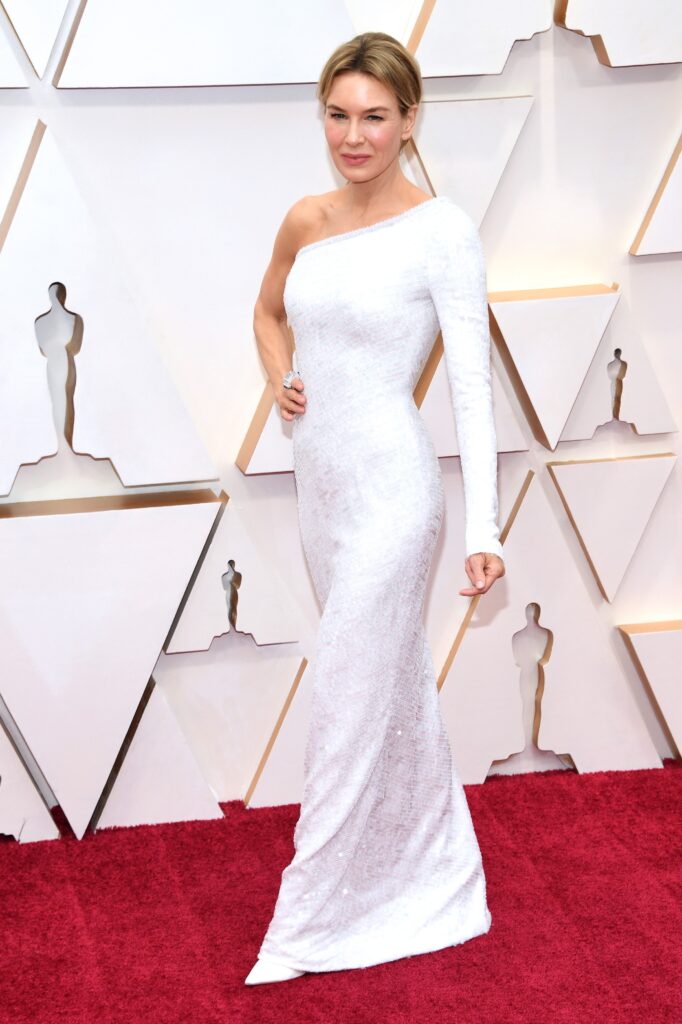 There is one article that reported a German couple was commenting about her height and appearance and Renee retorted back in German, “No, I’m not. I’m 5 foot 3 inches and always dress this way in the morning.”  Other fans commenting on a popular internet forum have mentioned, “I met her and I was definitely looking down. I’m 5’6″ and she was wearing heels. She was a tiny, doll-like person.” Likely Zellweger is 5’1″ and another actress refusing to disclose her true height.

Renee Zellweger, by age 40, earned a cool $10 million.  Zellweger hasn’t starred in a hit movie since 2003’s Cold Mountain, for which she earned a Best Supporting Actress Oscar.  Her most recent movies–New In Town, Appaloosa, and Leatherheads–were bona fide flops.

Paydays of $15 million apiece for 2004’s “Bridget Jones: The Edge of Reason” and 2005’s “Cinderella Man,” success with Paramount/DreamWorks Animation’s “Bee Movie” ignited some serious buzz around Zellweger.  In 2008 she co-starred alongside George Clooney in Universal’s football-centric romantic comedy “Leatherheads.”

Zellweger is considered the shoo-in for lead actress at the 92nd Academy Awards having walked away with awards at the Golden Globes, Screen Actors Guild Awards, British Academy Film Awards, and more for her role as Judy Garland in Rupert Goold’s biopic “Judy.” Cha-ching goes Zelle-register’s cash box addition of $15 million securing her as the fifth highest-paid actress of 2020!

Enter the ONLY model search in the world for petite women. Bella Petite is the vanguard disruptor of fashion and beauty industry standards. It’s about time change happened and it looks good on you!

Join the Bella Petite fashion initiative to support petite models and a greater selection of fashion for all women. “Petite is fit, curvy, and plus-sized. Bella Petite Multimedia Complex Fashion, Entertainment, and LifeStyle. Join us