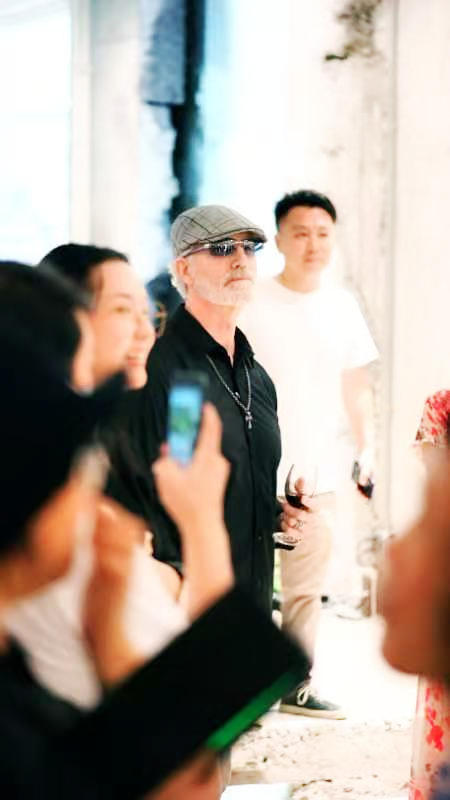 The biggest-budgeted Chinese film ever made is headed for the Cannes Marche du Film Festival and an Oscar! The film is a Korean War epic directed by A-list filmmakers and stars newcomer the Americano import James Filbird. The movie’s release date is August 2021.