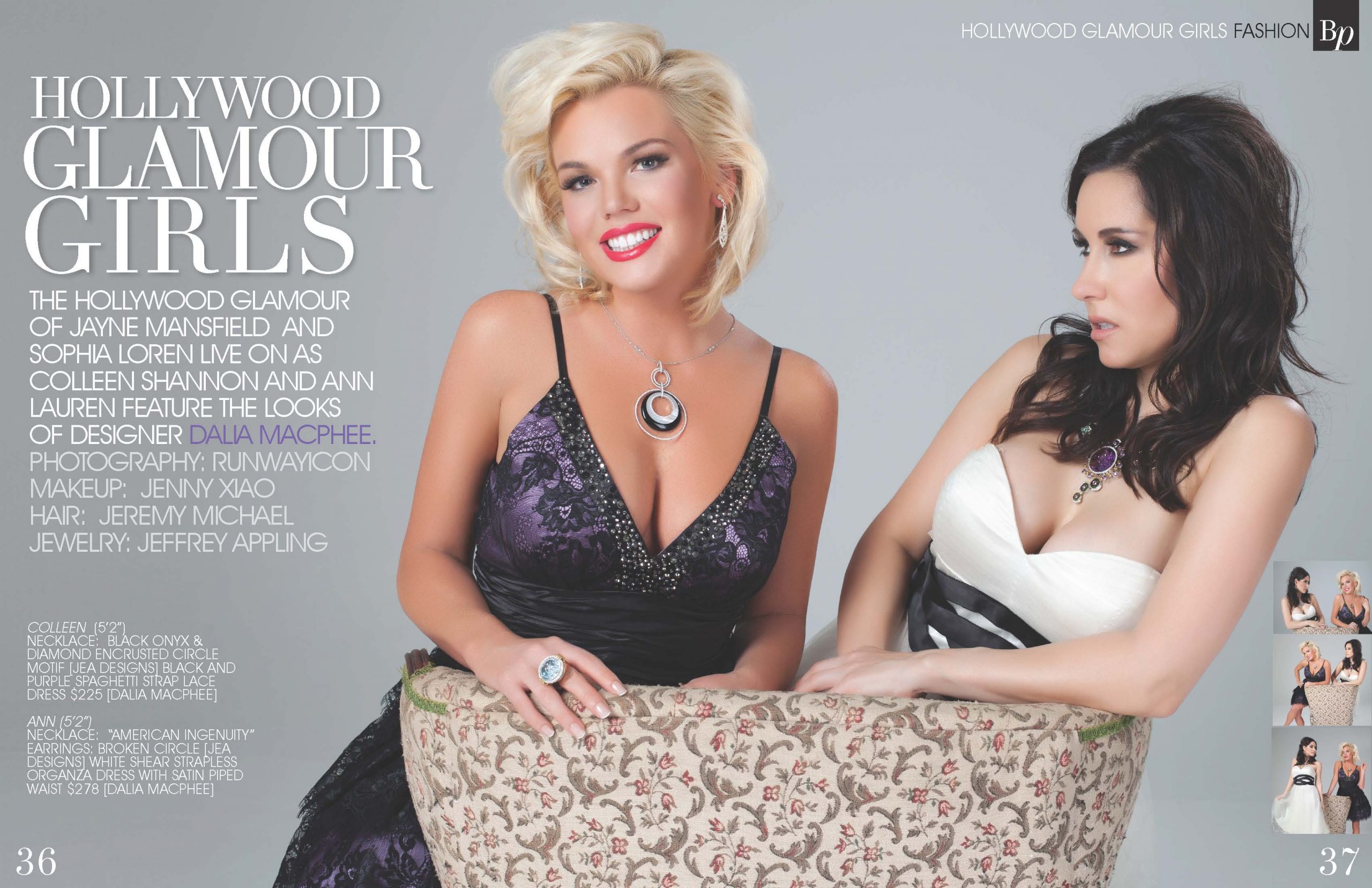 Sophia Loren 5’2″ is an Italian actress. She was named by the American Film Institute as the 21st greatest female star of Classic Hollywood Cinema. She is currently the only living actress and the highest-ranked living person mentioned on the list. As of 2021, she is also one of the last surviving major stars from the Golden Age of Hollywood cinema.

Find out more about Ann Lauren® on IMDb Bio / Credits and complete filmography.

Mansfield was known for her well-publicized personal life and publicity stunts. Her film career was short-lived, but she had several box-office successes and won a Theatre World Award and a Golden Globe Award.

Enter the Bella Petite Model Search. Win a professional photoshoot in California and an editorial fashion spread. You will get tearsheets for your portfolio and modeling promotions!

Enter the ONLY model search in the world for petite women 5’7″ tall and under!

Join Bella Petite today and be part of the petite-fashion and petite-model movement.

Bella Petite Magazine is Fashion, Entertainment, and Lifestyle for Women. “Petite is fit, curvy, and plus-sized.

Enter the ONLY model search in the world for petite women 5’7″ tall and under!

I use social-lite for remote shoots. Want perfect lighting every time your on social media?