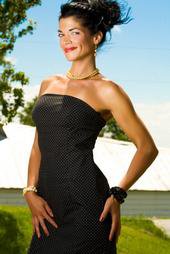 This is my story…

Writing to me is a hobby, children are my passion. Put that both together, and with the Examiner, I am able to have a voice that may reach someone somewhere, and help a child. That is my hope.

What you may wonder, is what makes me such an expert? I don’t claim to be. My writing tends to be from real life experience with my own adopted children. How I became the mother to 9, may just be a little more interesting than the reality shows that seem to have taken over society these days.

Foster children sometimes get a bad reputation. They are seen as uncontrollable, difficult, and having problems that they may or may not be able to be overcome. Foster children are known to be broken, unfixable, unwanted and forgotten.

When you read my real story, hopefully you will see that these stereotypes do not have to be the case. 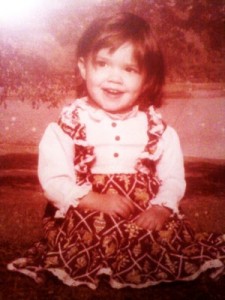 I was born in the seventies to hippie parents. My mother was quite young, sixteen when she had me. She loved me yes, but did not have the family support or knowledge to be a mother. She didn’t know how to mother. My father, ten years her senior, had finished college and was hitchhiking around the states from Indiana when he met her at Daytona beach. They fell in love quick, and I came along shortly after their romance story-book start.

At first, I believe, it was a new, fun thing for them. Having a family, growing their own food in their organic garden, my Mother sewing all my clothes, and still living the hippies ways. Parties and drugs were also the norm for them in those early years of my life. By the time I was 5, my parents were no longer together. The fairy tale was over. My sister, who is 3 years younger than I, was in the care of my Mother. I was with my Father. She still took me occasionally, and my first memories of her are with her heating up speed in a spoon, and having me inhale a from a joint because she thought it would be funny. 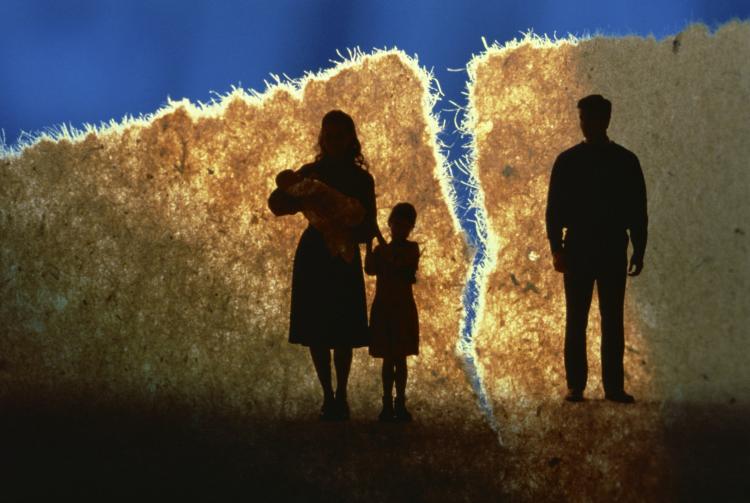 Not long after those episodes, my Father took my sister and I from Florida to his relatives in Indiana for our safety. There was no huge custody fight. He just took us and left. She did not know where we went, she guessed with his family, but they all told her we were not there. She wouldn’t go to the police because she was a user, so she let us go.

For five years, we never knew who our mother was. Not a phone call, nor a letter or even a picture of her was given to us. It was not until I was 10 years old that I saw her again, she finally knew where we were and was allowed to visit us. It was the happiest week of my life. My Father had hoped that they could get back together and that was his motive. Of course, at ten I had no idea of the adult issues surrounding it. 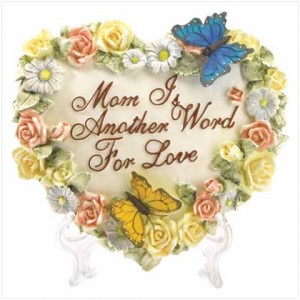 I just knew I got to see my Mommy. We did all sorts of fun things. We went ice-skating, out to breakfast at Denny’s, and my Mother even came to school with me one day. As embarrassing as that was, with her snapping pictures left and right, I was glad she was there. The week went by and we were standing at the airport saying goodbye. I did not know when or where I would see her again. It was hardest I have cried in my life.

During my adolescence, I did the back and forth living with my Father in Indiana, then moving to Florida with my Mother when I got in trouble with him and vice-versa. I wasn’t really a bad kid, I got good grades for the most part. I was extremely quiet and just didn’t feel like I fit in anywhere. Not in

school, and not at home. My sister was the perfect one in my Father’s eyes. She played sports, they talked and got along. I on the other hand, look like a carbon copy of my Mother.

To this day, I believe because of this, I was treated differently, which ultimately lead to abuse.  It wasn’t until I was seventeen, that I finally told my sister about the abuse. She told an adult friend of hers and it was a matter of hours before everything we knew familiar was gone. That night we were taken into state care, placed in the Guardian’s Home, a shelter for children in 1991.

Incidentally, the Guardian’s Home closed just this past summer. I can not say how emotional I was to read that in our local paper, the Indy Star.

It was traumatic enough telling and retelling your abuse. Being placed in a group home was another traumatic event. Everything is suppose to be for the child’s interest, but we were made to feel like we had done something wrong. We were only there for two weeks before a home was found for us. Those two weeks were the longest fourteen days of my life. You really had to watch yourself there, gangs, hoods, kids who were all hurting and who didn’t care if they hurt you, was the norm. Everyone was only interested in one thing. Getting out. 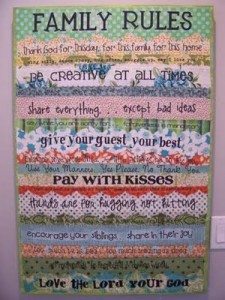 Luckily for us, we didn’t have to change schools in our new home. My sister was even friends with their daughter. She had remembered when we were at the home that they had a foster son before. A social worker called them and asked if they would be interested in us. They said yes.

My foster family had their hands full with me. I was a teenager, my senior year of high school. I was use to no rules, doing whatever I felt like, whenever I wanted to. All of a sudden, I had to be home after school. I had chores to do. We had family sit down meals almost every night. And they wanted to talk to me. It was too much at first, and I screwed up as much as I could. No matter what, they still showed me that they loved me. I still had a home, I still had a family.

After a while, even though it was a long while, it sunk in. I did matter to someone. I could make something out of myself, no matter what cards life had dealt me. It was up to me to be who I wanted. That year, I was home coming queen at my high school. Today it’s almost embarrassing to say to someone back in high school it was a big deal. My foster Mother was so proud. It was funny to watch her run around with her camcorder during the events. We all had to say words to our class on stage at a packed arena homecoming game, and I thanked my foster parents for the opportunities they had given me and a home.

I was never adopted. I “aged” out of the system and went off to live my life. What I did gain from it, when I decided to grow up, was a heart for those in the same, and most a lot worse situations than I was in. 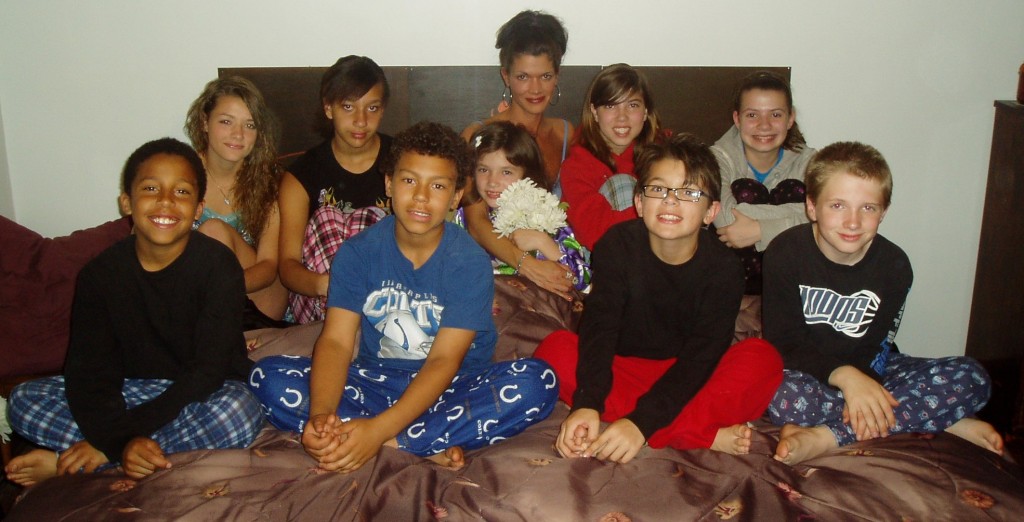 In my late twenties, I read all I could about foster care adoption, it was something I felt obsessed with doing.

I felt I had to help some children who were without a home.

In 2002, I went back to the Guardian’s Home. This time, I was sitting in the front reception office.

Through the front doors walked a small timid girl with mousse brown hair and huge glasses. ” I know that’s her.” I said to the caseworker who was with me, and I was right. It was one of the two children I was there to meet that night, a brother and sister, who were the first sibling group I adopted.

Funny how your life has those full circle moments. For me, that was mine. I think at 35 I have accomplished quite a bit in my life.

I love being a wife and mother.  I love helping children.  I have a supportive husband whom is a loving father to all of our children.

But most of all I want you to know me by the fact that I was a foster kid and I made it. Now it is my mission to spread the word about adoption and enlighten as much as I can on the issue. 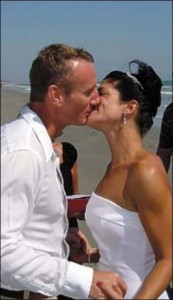 Today, I have a beautiful relationship with my own birth mother. She grew up too, learned hard lessons, and became a sucessful nurse helping people every day with her compassion.

With your help, another child can find themselves and their life could be forever changed because of you.  I know mine was, and I will be eternally grateful!

Read more on how you can help save children below. http://tinyurl.com/y92btyv