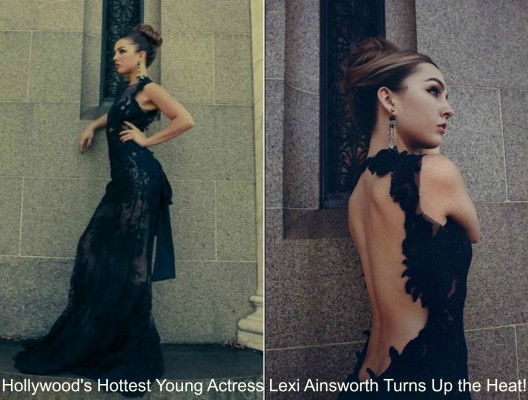 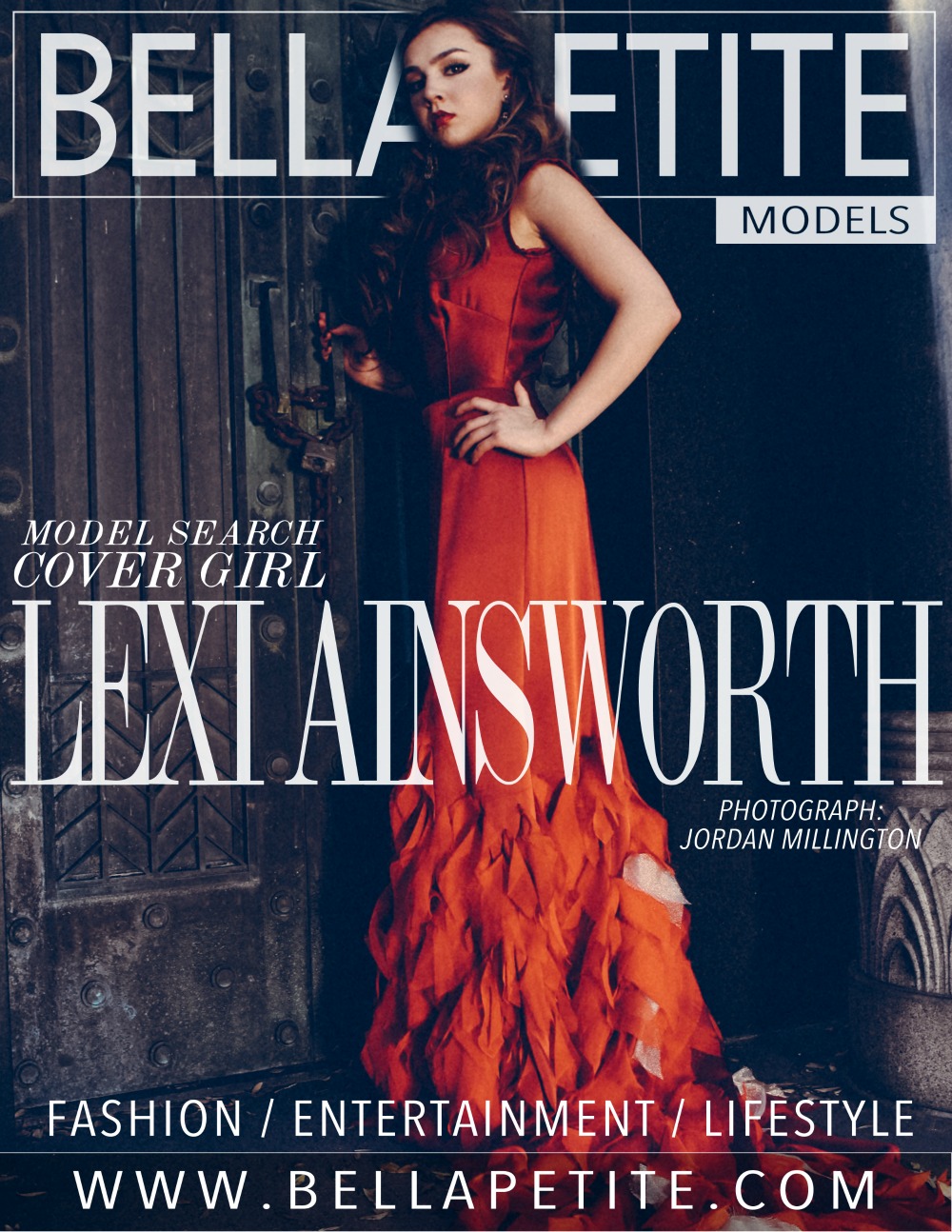 Ainsworth first on-screen appearance as Kristina was on June 4, 2009, and last on November 4, 2011, when she left Port Charles to attend a university. The character was recast with actress Lindsey Morgan in early 2012 going on to portray the role until March 4, 2013, before being let go from the show. Many thought Morgan couldn’t carry Ainsworth’s character, and GH fans were vocally unhappy that they let go, Ainsworth.

An official announcement was made by Soap Opera Digest that the fan favorite actress who had portrayed the role of Miss Davis from June 4, 2009 – November 4, 2011, is returning to the show.