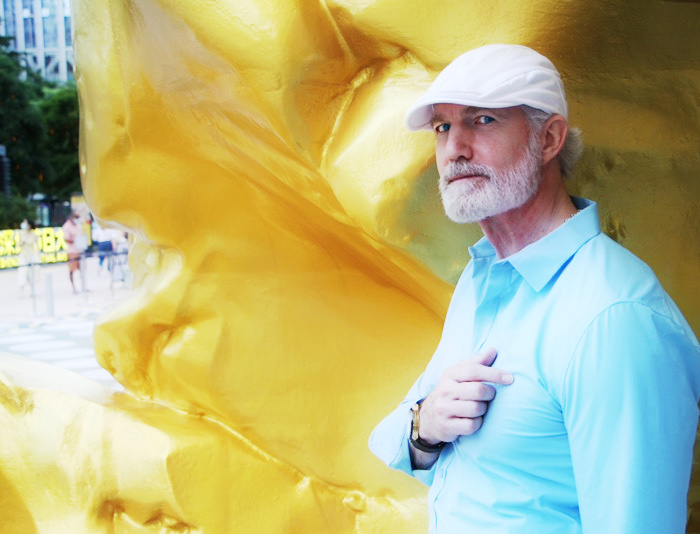 American Film Star James Filbird in China “The Battle of Lake Changjin” in the news. Biggest Chinese film ever made!

James Filbird was born in San Diego, California. He grew up in Orange County, where he lived most of his adult life in California. Filbird attended Orange Coast College and obtained a degree in International Business.

By 2000 Filbird set out on a journey to makeover his lifestyle by visiting China in 2002 for a business trip-cation. Again in 2004, he traveled to China, thus sealing his desire to move to China. By 2006, Filbird packed his bags flying onto a whirlwind journey of over 7,000 miles to Shenzhen, China.

Filbird’s quest to experience a new culture, expand his horizons, where he’d ultimately seek out a purposeful life he loved. Filbird traveled to every major city in China, where he intimately experienced the country, its people, and his appreciation for the Chinese culture.

Filbird’s philosophy resonates with the Ancient Chinese proverb, “opportunities don’t just happen, you create them.” Taking this to heart, that is what Filbird did. He manifested stardom in entertainment when he got a supporting role as General Douglas MacArthur in the blockbuster Battle at Lake Changjin. The biggest-budgeted Chinese film ever made, boasting a production budget of $200 million, is heading to the 2021 Cannes Marche du Film, due out August 2021. The film is a Korean War epic is co-directed by A-list Chinese filmmakers Chen Kaige, Hark Tsui, and Dante Lam. The film’s leading actors, Wu Jing of Wolf Warrior 2 Fame, and Jackson Yee of the Oscar-nominated, Better Days.

What we know is Filbird has spread his wings soaring higher to new heights! The word is he landed a lead role in a sequel to the blockbuster film Wandering Earth, filming set to begin October 2021.