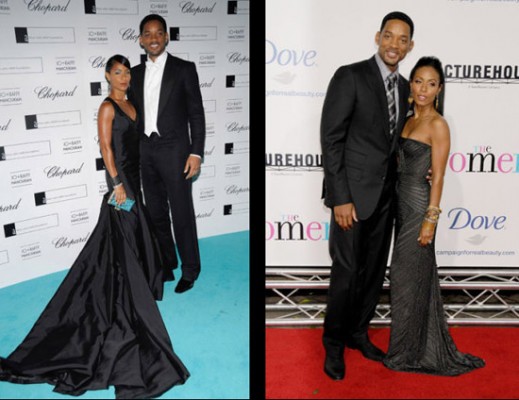 Continued: another evolutionary cue men find hard to ignore. Which may explain, but never excuses why celebrity-manzon  pro golfer 6’1″ Tiger Woods, strayed from his glamazon 5’10” Elin Nordegan. Tiger responded to his scientific cues, but soon discovered another simple evolutionary fact: women of all heights will band together to fight a straying Tiger!

Petite women dominate the global  female population and hold the all important scientific cues for men, thus propagating petite genes generation after generation,  and leaving only one undeniable fact: “Men Prefer Petites,” based on many scientific studies and that is the way it is and will always be according to human science.