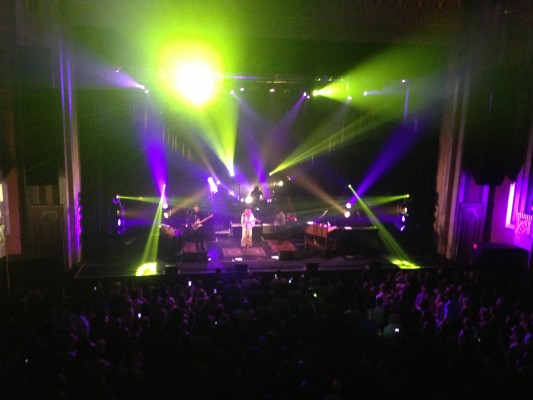 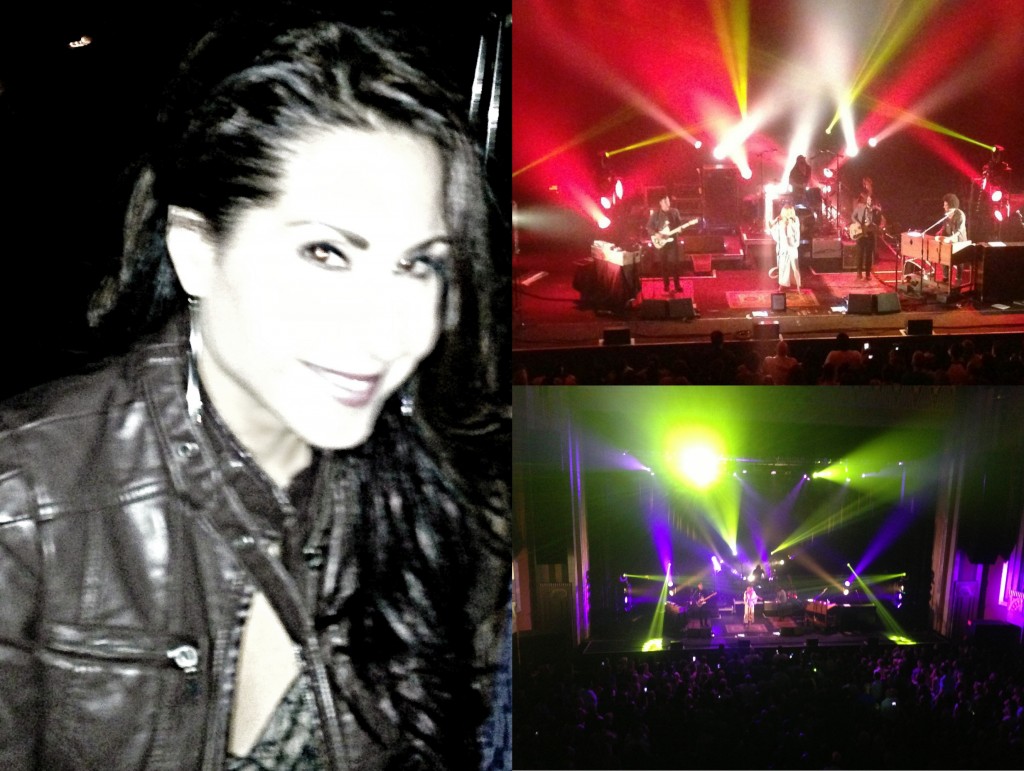 “A type of popular dance music originating in the 1950s, characterized by a heavy beat and simple melodies” – the dictionary definition of rock ‘n’ roll. 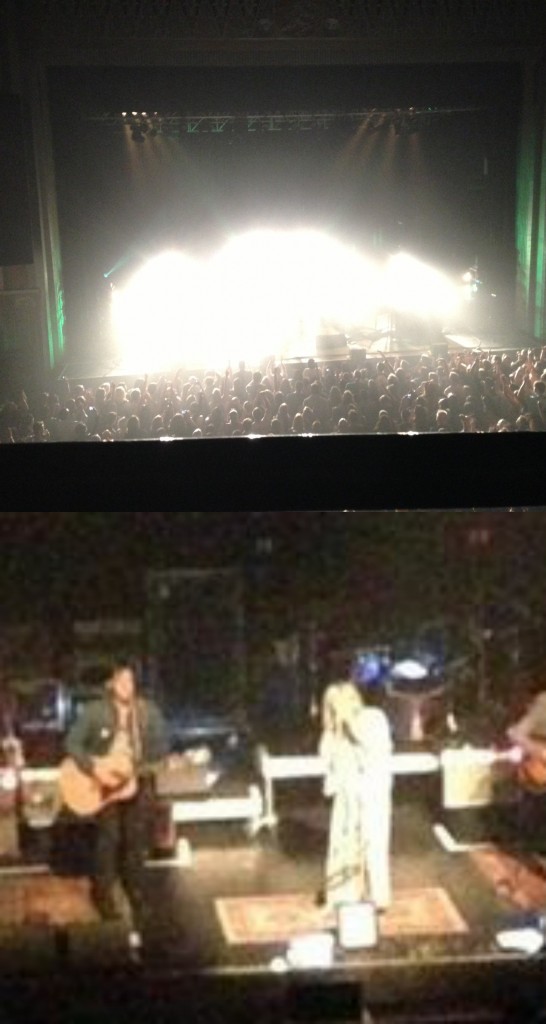 This weekend Bella Petite hit the Southern California rock ‘n’ roll scene to bring you a taste of some of the best live music around. In an industry that so often rewards pseudo-musicians that build harmonies through keystrokes rather than guitar picks, Bella Petite left the EDM and dubstep at home and enjoyed a memorable night of prodigious rock, thanks to an exceptional show from Grace Potter & the Nocturnals.

I can’t emphasize this enough, Grace and company absolutely rocked the hell out of the classic Fox Theater this weekend! The night was a showcase of musicianship that reminds audiences why bands from Led Zeppelin to the Beatles shaped whole generations.

Of course, it was also a bonus that Bella Petite took advantage of some connections, and was given exclusive, private access to the theater’s loge balcony, sitting front and center as the band owned the night! Luckily, for those without Bella Petite extraordinary seats, you can still share the experience later this year, as the show was being filmed for a new concert video coming soon.

If you’re not yet familiar with the band, Grace Potter & The Nocturnals rose to prominence after their third album became a commercial success and hit number three on the U.S. rock chart and number nineteen on the U.S. Billboard 200 in 2010. “Paris (Ooh La La)” was their first hit single and peaked at number twenty on the adult pop chart. Formed in Vermont, the indie rock band won over the ears and hearts of audiences with their mix of blues, folk rock, alternative, and hard rock influences.

The band has performed on multiple network television shows including The Tonight Show with Jay Leno, Good Morning America, and The Late Late Show with Craig Ferguson. Grace Potter & The Nocturnals performances are full of raw energy and smooth, powerful vocals from lead singer Grace Potter. 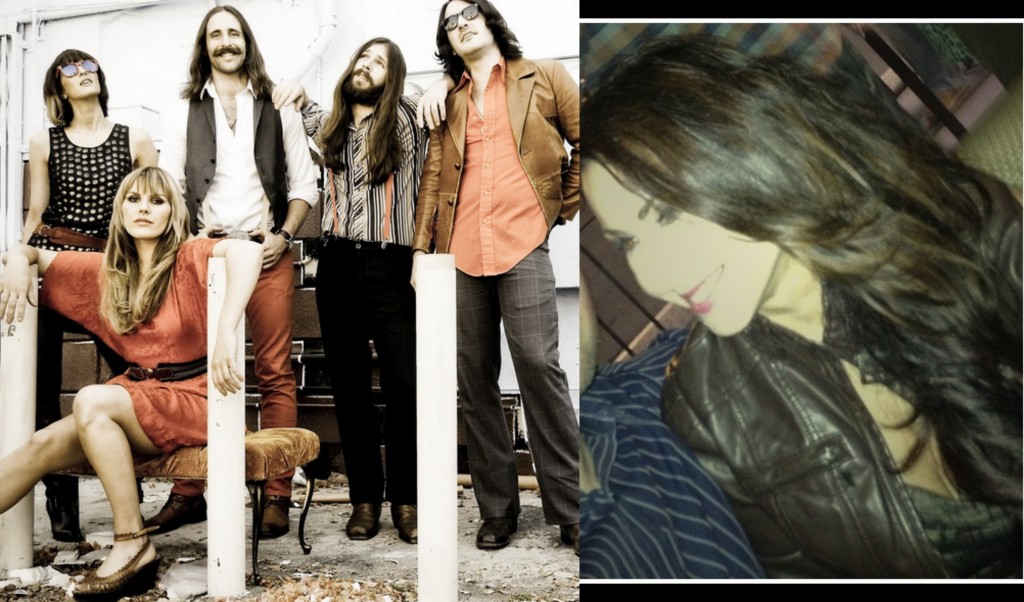 Grace Potter & The Nocturnals have released five studio albums, including 2012’s successful The Lion the Beast the Beat, and have produced five music videos. The group has collaborated and performed with the likes of Kenny Chesney, The Avett Brothers, the Dave Matthews Band, The Black Crowes, and The Black Keys.

Grace Potter & The Nocturnals tickets are some of the hottest in town! Be sure to check them out!  Written by: Ann Lauren

Bella Petite Magazine is Fashion, Entertainment and LifeStyle for Women 5’5″ Tall & under. “Petite is fit and full figured.” Free to subscribe!

THE 2014 BELLA PETITE MODEL OF THE YEAR IS GOING TO HOLLYWOOD ALL EXPENSES PAID! 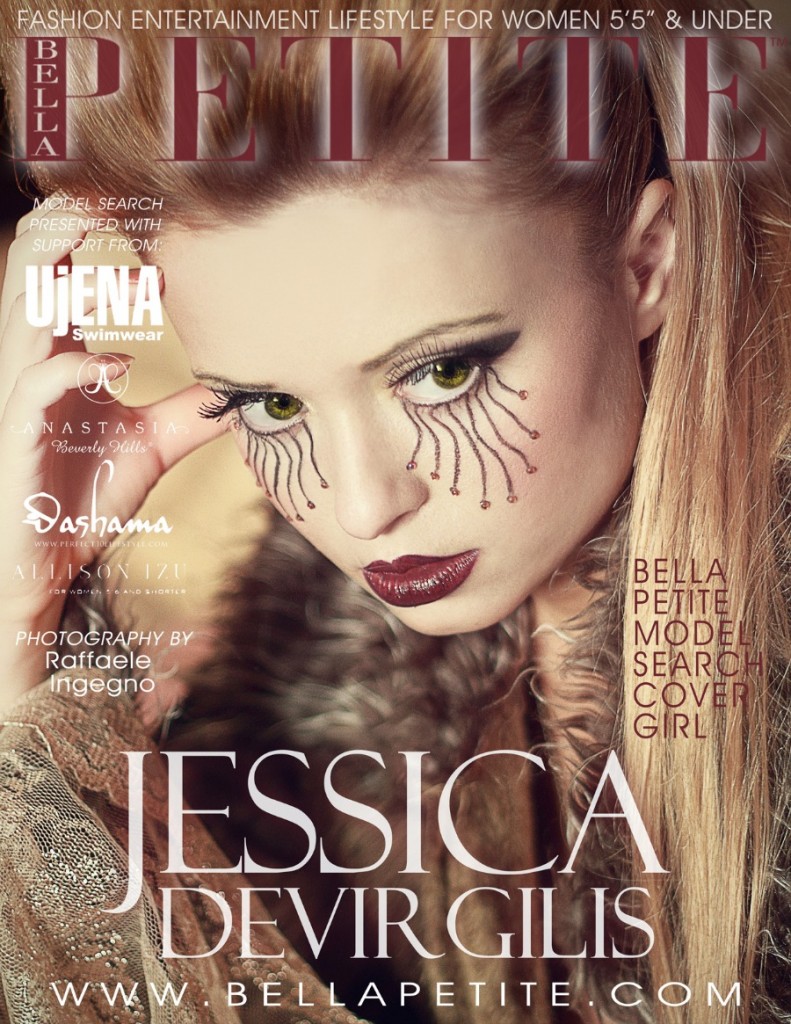 Style Fashion and The Petite Woman

Bella Petites Give Back! Event Coverage

Enter the ONLY model search in the world for petite women 5’5″ tall and under. Petite models get discovered!