‘Go Red for Women’ Take Care of Your Heart! 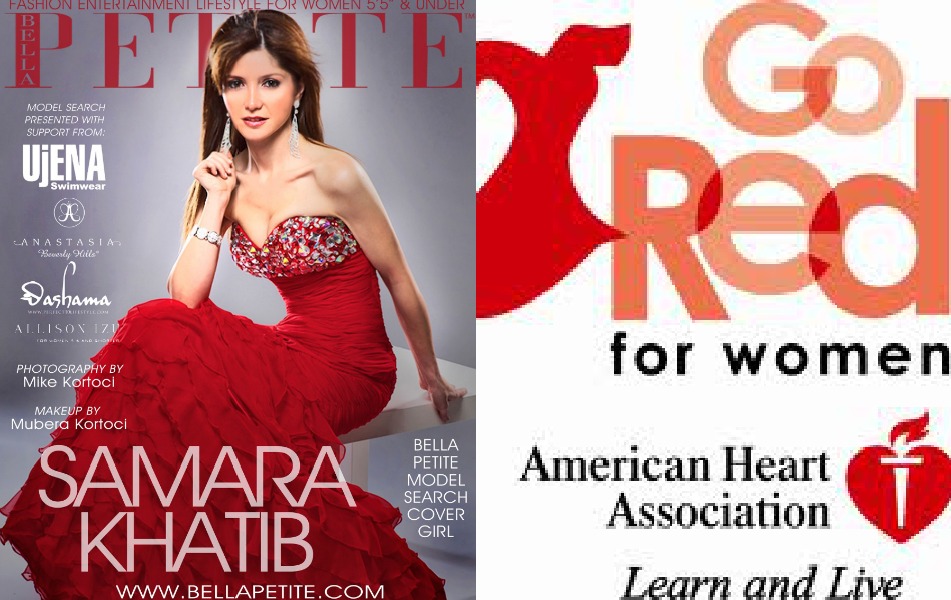 In 2004, nearly 60 percent more women died of cardiovascular disease (both heart disease and stroke) than from all cancers combined. The older a woman gets, the more likely she is to get heart disease.

Women of all ages should be concerned about heart disease. Most women don’t realize that having symptoms of heart disease isn’t necessarily chest pain, like most men exhibit. It’s actually fatigue!

Chest pain actually comes in fourth.  If there is “chest pain”, it may be felt in your stomach, back, arms, shoulders and neck.

Not recognizing this delays treatment, which ideally should be done within one hour of symptom onset.  What’s alarming is that women with cardiovascular disease actually do worse than men.

The reason being is women tend to have small vessel disease, which may be picked up later. It’s not that more women have heart attacks than men, no, it’s quite equal but, more women have atypical symptoms and less likely to recognize them before it’s too late.

1 thought on “‘Go Red for Women’ Take Care of Your Heart!”