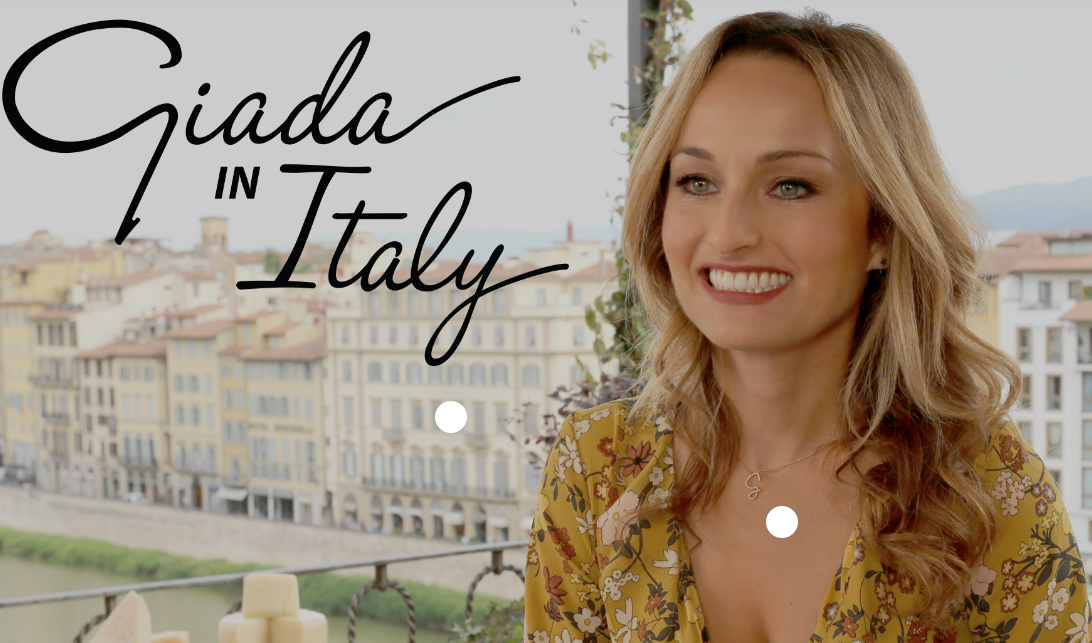 Giada De Laurentiis born in Rome-Italy. The Italian-American Giada is a world-renowned chef who is one of the wealthiest chef’s on the international scene. She is a writer, host, and television personality, and a former host of her show on Food Network‘s Giada at Home. Giada is a regular contributor and guest co-host on NBC‘s Today, and Bella Petite Hour.

Recently, global petite powerhouse Giada (5’2″) on June 26, 2020, her De Laurentiis’ Food Network series Giada Entertains won a Daytime Emmy Award for Outstanding Culinary Series for Outstanding Lifestyle Host and the Gracie Award for Best Television Host (2008, 2012). Giada is a leader in her trade she’s recognized on the A-list for the 100 Most Powerful People in Global Hospitality.

The Giada De Laurentis™ celebrity brand is synonymous with food, fashion, and the Italian lifestyle.