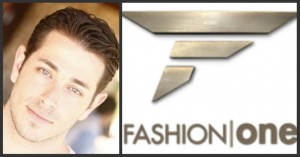 Fashion, entertainment and lifestyle has never looked so good! I had the pleasure of interviewing Eric Klein the CEO and co-founder of the Fashion One Network on the Bella Petite Hour.  Klein oversees operations and business development of this unique entertainment and fashion channel. 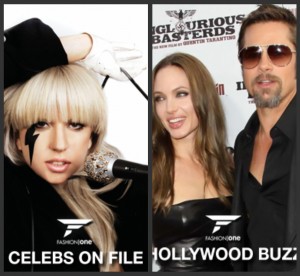 Fashion One is the fastest growing international fashion network, covering over 60 markets, since its debut in April of 2010.  They are already available in Europe, Asia, Australia, Africa, Middle East, and the Eastern European markets.  Klein says they expect to be in the United States sometime later this year.  He believes ” the United States deserves to see latest high fashion and entertainment programming available.”  They currently cover all of the major fashion shows in HD from Paris to Milan!

Fashion One is a hybrid HD and 3D channel. It is leading both in exclusive content and technology factor.  They also have plans to launch 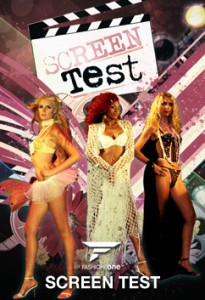 the Fashion One 3D International Entertainment Channel in April of this year,  the very first 3D fashion channel in the world!

Eric Klein’s burgeoning network is ushering in a new breed of television programming and delivering it in High Definition and soon in 3D.  He is working on deals with the largest electronic technology providers in the world.  Fashion One’s programming on the Network is innovative and cutting edge.

They offer a unique selection of programming based on the themes of fashion, entertainment, lifestyle beauty, fitness, luxury, travel, and more!  Some of their most popular programs are “Screen Test,” “Celebs on File,” “Blue Lagoon,” and “Underwater Action to name a few.”

The major celebrities Klein says we can expect to see on their network programs range from Angelina Jolie, Brad Pitt, Gweyneth Paltrow to petite celebrities Lady Gaga and Megan Fox on their fresh new line up of entertaining programming!

Many of these programs are entirely produced on location at Fashion One’s parent company, Big Foot Studios, production facilities located in the Phillipines, enabling them to produce such a full slate of amazing programming.   Fashion One and their sister property One Model Place regularly hold casting calls to find talent for on-air programming, so keep checking in for new opportunities, and check out my interview earlier this month with David Mondrus, CEO of One Model Place.

The show will also be aired on National Public Radio (NPR) in February.  The program also features co-host Ginger Puglia trends host on Fox News NYC and  power house petite businesswoman Harriet Balkind of Snoety.com, she is the former co-founder of the world renowned marketing and branding firm Frankfurt and Balkind in New York.  Balkind talks about her vast experience in business and how today’s business world is trending.

1 thought on “Fashion One Network The Future of Fashion and Entertainment! [petite celebrities][petite fashion] [petite modeling]”