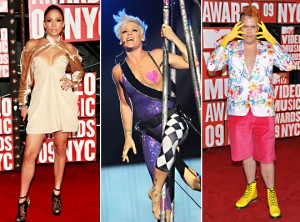 By Tana Corporon:  With fashion trends changing throughout the seasons each and every year, sometimes it’s hard to know exactly what’s in, what’s out or what’s staying for awhile.  Breaching fashion etiquette is easier than one might think.  It’s not just what you wear or what people initially see, but the many layers that go into dressing on top as well as underneath.

We all know we’ve made them…those clumsy little fashion-gaffes, or should I say “goofs” that bring embarrassing attention to us in one way or another.  How many times have we frantically run around our bedrooms, rummaging through drawers, ripping through clothes, shoes and accessories, only to see that we’ve accomplished nothing but generate absolute anarchy in the closet and on the floors?  I know I have, and on more than one occasion!

One would think, however, that after trying on 7 different shirts, 10 pairs of pants, 4 scarves, 2 belts…and a “Partridge in a pear tree,” you would have lost at least 5 pounds!  All I get is a backache, my makeup smeared to one side of my face and my hair (that I spent curling for two hours) messy and laying flat from the aerobic exercise that I just performed – Frantic? “FOE”-sure! 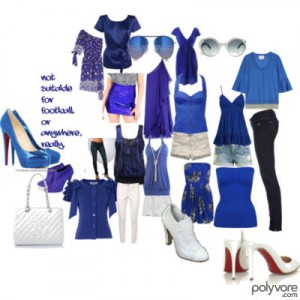 It’s hard enough to find the right clothes to fit my stature.  I don’t want to worry about looking dumb wearing them, or add to the “temporarily speechless” out there.  So goes the litany of questions in my head:  “Umm, what season is it again?  Can I wear white, even though we’re in winter?  Should I wear my pants tucked inside of the boot, or wear them over the boot?  Is animal print still in style?”  Do you find yourself contemplating these same questions year after year, or filtering through past year’s fashion no-no’s from your favorite style magazine?

Well, STOP!!  Fashion Faux-Pas have been occurring, and inspiring, for centuries.  Today’s fashion blunderer could be tomorrow’s au couranttrend setter!  Believe it or not, the fashionable well-to-do,

in the 18th century, committed a frightening faux-pas as they skinned the fur of mice, shaped them into eyebrows and glued them on.  Sound crazy?Perhaps!  But as the old saying goes, “There’s a reason for everything.”  Perhaps skinning mice and wearing their fur as eyebrows never became the fashion-forward trend.  But, what if it was the idea and/or inspiration that led Silent film movie producer, D. W. Griffith, into creating the very first pair of false eyelashes way back in 1916?  Who would have ever thought weaving human hair through tiny pieces of gauze and gluing them to our eyelids would become a “fashion trend?” 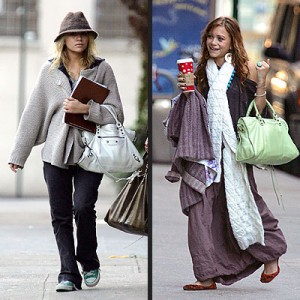 Unless you’re clashing a navy pair of pants with a solid black shirt, wearing a patchwork of color and texture (which is a petite no-no!), or recreating the crevasses of the Grand Canyon through impressions from your undergarments, some fashion faux-pas can be friendly.   It amazes me each season the recycling that I see in design and style from past years, even though some were considered unforgettable faux-pas.  The difference? A simple tweak, here and there, to the outfit. 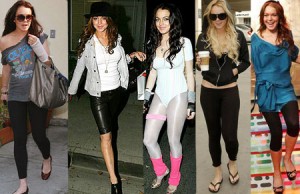 For example, some believe leggings should have stayed in the 80’s and 90’s, “where they belong.”  But clearly, leggings have gone through the fashion rebirth canal several times dating all the way back to the14th century during the Renaissance period!  They became fashion-forward in the 60’s when women wore them with little ballet slippers. Undoubtedly, leggings have become both, the fashion friend and foe.  The rule of thumb here is to never wear 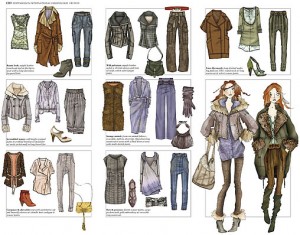 leggings as pants.  Always pair with a nice tunic or long shirt.  As a petite, you’ll want to be sure to wear the right shoe with your leggings to help elongate your legs.  Lengthen your body by wearing long necklaces with your v-neck shirts and blouses – this adds not only a sexy vibe, but creates the illusion of a longer torso! 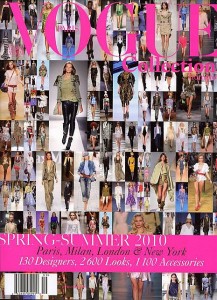 The truth of the matter is this: The majority of people who see you on the street really don’t know if you’re a walking fashion faux-pas-fluke, or if you’re the next fashion trendsetter working for Vogue or Harper’s Bazaar!  Besides, given the history of some of the wildest fashion faux-pas committed throughout the years, evidently, they have a way of working themselves out…just give it time!

Whether fashion is your friend or foe, don’t be frantic.  Be creative!  Just be you, and give it a GO!