Be Empowered, Ignite Your Passion 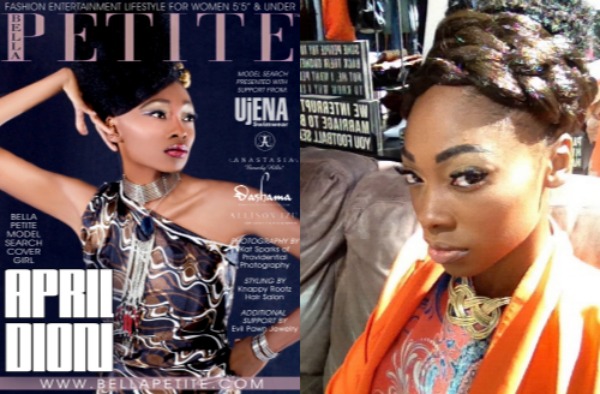 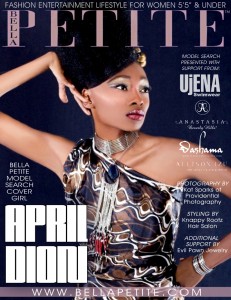 Do you get Discouraged or Empowered?

In April of 2012, I remember I competed in a modeling competition and lost. Angry parents and audience members approached me saying, “I’m so upset you know you should have won the competition…you did awesome” In fact my photo was one of the few photos that received unsolicited newspaper placement from the event. I replied, “Hey God’s will is God’s will, just because someone doesn’t believe in me doesn’t mean I am going to let that stop me.”

The prize was a trip to meet with several agents. I saw the host of the prize was a local modeling agency that I used to be signed with when I was younger, so I decided to be proactive and actually go and apply myself.  I went to the open call and met with the agents, although I’d modeled for them in my high school years it was a different story now and they were not interested in me as an adult because after age 16 if you are not already 5’7 – 5’8 it can be assumed you will never reach that height by most agents. As such, when I met with the agents their reply was, I’m sorry you have the look and you book a lot of local work but you are just too short. You’ll never walk a national runway.” They offered me an alternative, to go to some model/actor convention.

However, my cousin was once an agent for one of the biggest modeling agencies in Los Angeles, she advised 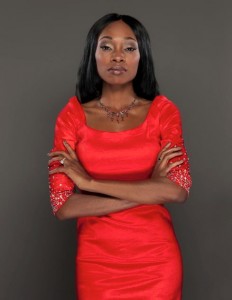 me when I began my modeling career to NEVER go to the modeling conventions, they take all your money because they are so expensive and usually, conclude with only a few individuals obtaining as much as a call back. So I politely passed.

Feeling a little discouraged, I thought for a second, what is it going to take to change the industry? To get agents to see beyond my height and look at my talent. I had been published in several magazines, at castings I always get booked, and had won several modeling competitions, yet agents still weren’t sold on me all because I was not 5’8 or taller. It was frustrating, but after a moment of self-pity I decided to let their disbelief fuel me. There were plenty of things I had been told I couldn’t do, but I’d done it.