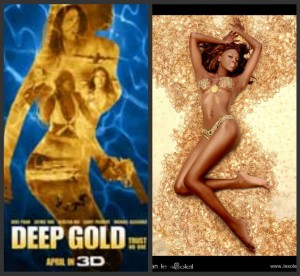 Enter the “Deep Gold” Sweepstakes DAILY through APRIL to WIN a trip to Cebu and dive for $5000 in GOLD!

Kacy Andrews one of the growing number of petite female CEO’s has been actively involved in the entertainment industry for more than 20 years.  Her diverse resume includes feature films, television series, theater and animation work around the world.  Kacy was recently profiled in PEOPLE ASIA Magazine’s 2006 “People of the Year” issue. 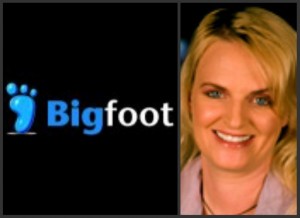 Kacy spent nine years in production and project development at Los Angeles-based Hyperion Studio. This includes work as one of the Producers on Miramax’s Playing By Heart (Sean Connery, Gena Rowlands and Angelina Jolie).

HBO’s Happily Ever After: Fairy Tales for Every Child (Denzel Washington and Whoopi Goldberg); and Paramount Pictures’ The Oz Kids (Jonathan Taylor Thomas). 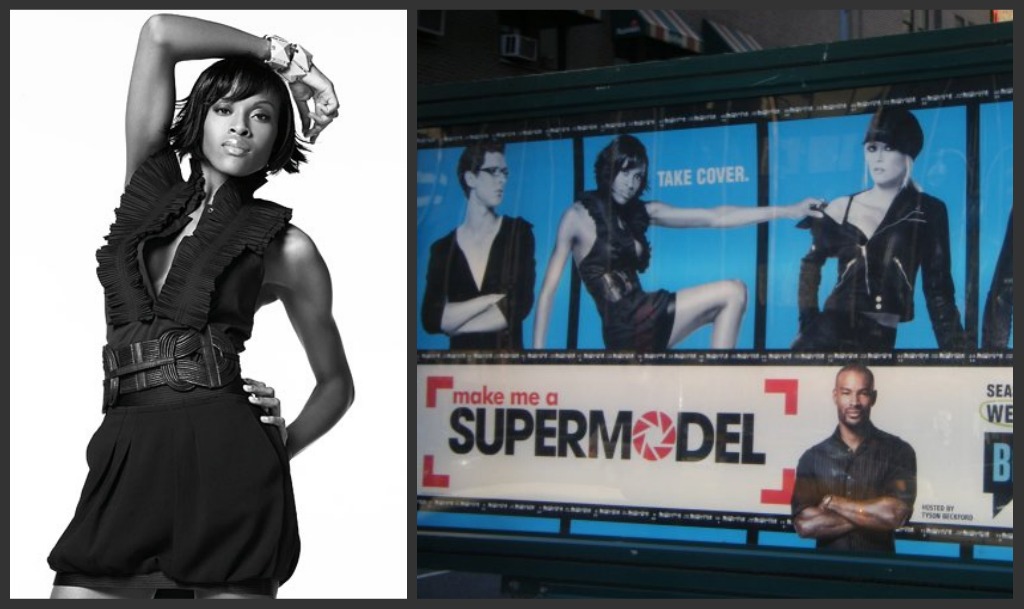 Laury Prudent is a 5’10” international model and actress.  Prudent started out her modeling career on the television series “Make me a Supermodel” season II, where she was a top ten finalist.  She felt that being on the show was a good experience and it inspired her more than ever to become a model.

Prudent has been working in the modeling and entertainment industry for the last six years.  She started out on career building websites One Model Place and I studio to build her portfolio.  Then she began submitting to their listed casting calls, which is how she was discovered by Michael Gleissner on his show “Screen Test” a Fashion One Network series, where she learned how to do underwater modeling.  During that series Mr. Gleissner suggested that Prudent try out for a role in his latest movie release “Deep Gold.” Now Prudent has successfully transitioned her career onto the big screen with the new movie “Deep Gold” a Big Foot Studio production. 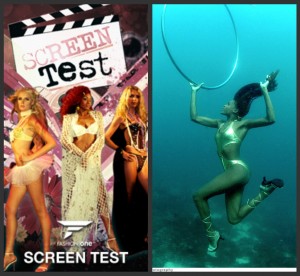 We asked Prudent for her perspective as an industry standard model and whether she feels the fashion industry ideology sets a bad standard for women in general?  She said, ” I totally think the current ideology of the fashion industry is discriminating to the average women. Some fashion magazine paints an unrealistic portrayal of beauty. They are full of super tall and thin models chosen to represent all women. The reality is that the average women is 5’3″ curvy and beautiful. Some women look at the cover of a fashion magazine and is left feeling imperfect so they take drastic measures  such as adopting eating disorders or surgery to clone themselves into cover models.”

Here is what Prudent has to say about her experience working with petite models.  “I have been very fortunate to work with a wide range of models including petite models and I must say that petite models bring just as much it not more to the table than us ‘Amazonian’ models. They come to set with a grudge on their shoulder and eager to prove themselves as equal.”

Our final question for Prudent was if she sees  a change up on the horizon in fashion?  “Though the demand for statuesque models is still high, I feel that more designers are stepping outside the box and working more with petite models in hopes of attracting more average women. I will say that petite models are breaking down the barriers and ready to leave a lasting impression on the NEW fashion industry.”

Tune in LIVE every Tuesday at 10am PST or 1pm EST to the Bella Petite Hour on America’s Web Radio. This week join host Ann Lauren as she interviews two wonderful guests;  Big Foot Studio’s CEO Kacy Andres on the significance of a woman CEO in entertainment and international model and actress Laury Prudent and her latest role in Big Foot Studio release “Deep Gold.”

If you miss the live broadcast of the show the podcast is available here on Bella Petite and itunes. Here is the link to a complete listing of the Bella Petite Hour radio shows on BellaPetite.