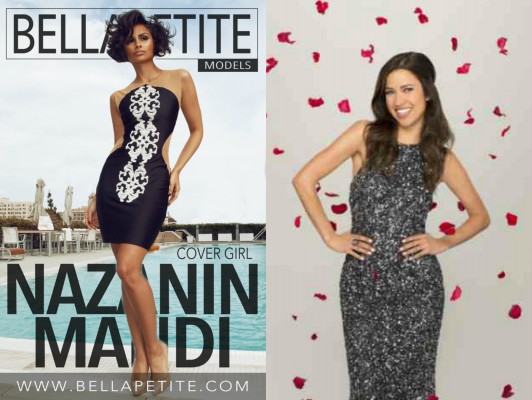 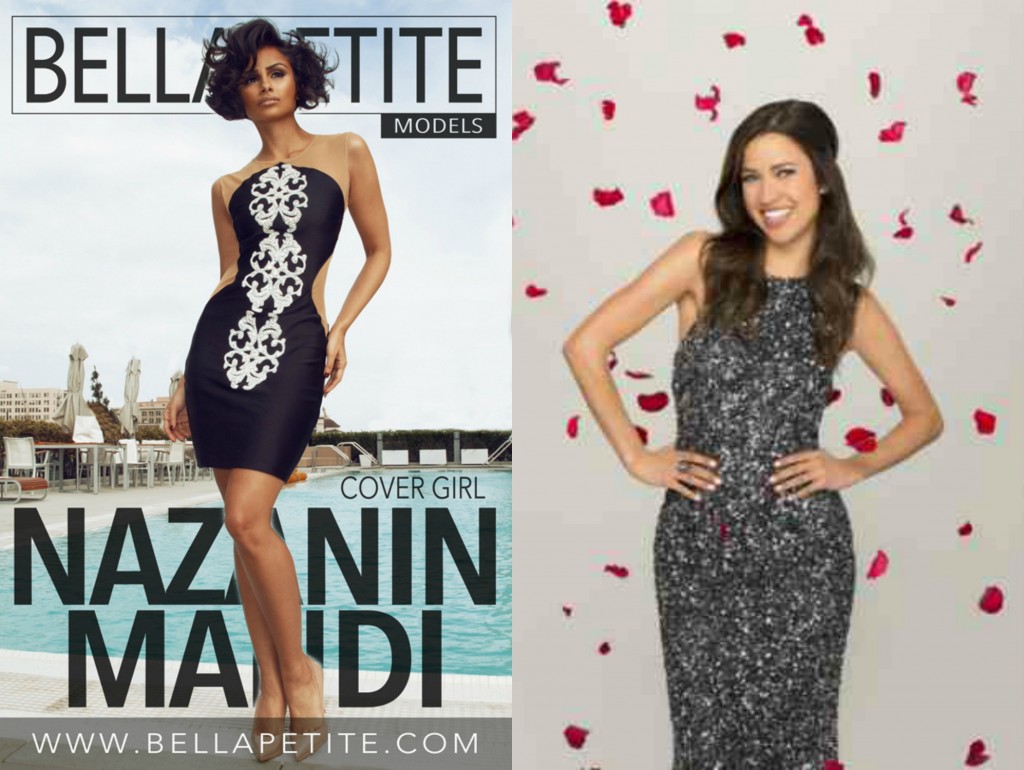 Kaitlyn Bristowe (age 30, height 5’4,” born in Leduc, Alberta, Canada). Before getting on the Bachelor and then becoming the Bachelorette, Kaitlyn was a dance instructor.  She moved to Vancouver after winning a dance scholarship, affording her the opportunity to leave her small hometown. In addition to dancing, Kaitlyn is a singer and model and has appeared in a music video for the song “It’s a Love Song” by The Buried Life.

Kaitlin is best known for competing on season 19 of The Bachelor, vying for the heart of Chris Soules. She was eliminated in week nine of the dating series after spending the night in the fantasy suite with Soules.

Kaitlyn has one older sister, Hailey Jane, born to Leslie Hipkin and Mike Bristowe. Kaitlyn’s parents divorced many years ago, and her mother 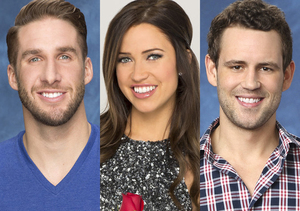 Currently on the Bachelorette she has chosen her final two men.  Kaitlyn Bristowe will choose between the two remaining suitors on Monday, July 27’s finale of The Bachelorette. The men left in the running are personal trainer Shawn Booth and businessman Nick Viall and they are both serious contenders for her heart.

Honestly, we think that Nick is the best choice for Kaitlyn because he’s gorgeous and they seemingly have a good emotional connection. For some of us Shawn is not worth the psycho-drama and jealousy he brings to life. He is just too high maintenance.  He needs to grow up! But then that is Kaitlyn’s choice to make, we respect that and we don’t have to live with him.

Next lets talk about the cyber-bullying and bashing beautiful Kaitlyn’s decisions while on the show.