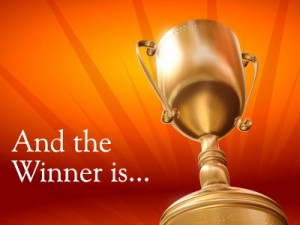 August 17th the Bella Petite Hour (with host Ann Lauren) will feature two talented award winning producers!  We have some extreme talent making their way onto the show to tells us about their lifelong influences, life in entertainment, how they made it to top of their game and what it takes to have staying power in the industry.  It’s no easy feat to be walking in the shoes of these two talented professionals Parris Reaves and Robert “Diggy” Morrison. 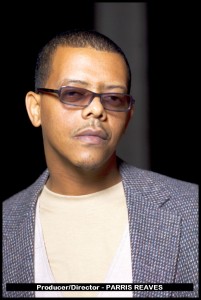 Parris Reaves is a producer, director and writer.  He is a cultured filmmaker who has proven his creative talents across many borders.  Parris’ work sees no boundaries and there’s no script too great a challenge for him to produce.  Currently Reaves is in pre-production on his latest project titled “Deacon’s Choice,” slated to begin filming this September for a 2011 release.  Reaves recently wrapped his second video, in association with DDL Entertainment featuring gospel singing sensation Ami Rushes, a former member of Rev. James Cleveland’s Southern California Community Choir.  There was a private release of Rushes recent album “TESTIFY” a couple weeks ago at The House of Blues (Chicago).

Reaves has several award wins under his wings.  In October 2009 Parris earned the “Special Recognition Film Director Award” for the Most Outstanding film of the year “Ran$um Games” presented by the African American Arts Alliance of Chicago (alongside petite celebrity Elise Neal of “Hustle & Flow”, who won the best actress award).  The winners were selected by 28 committeemen and women from varied facets of entertainment who are dedicated to the Black Arts Community. These prestigious awards were presented to those whom exhibited Black Excellence.

In 2008, Parris was the sole Chicago winner for his short drama, “The Witch of Portobello” from world famous author Paulo Coelho.  Pavel’s Chapter (ch.9) holds its largest range of fan base across countries such as Singapore, Quebec, Italy, The Philippines, British Columbia, Scotland, Australia and Canada.  Bella Petite’s very own Chicago Regional Director Jennifer Bollinger was the lead actress in the film. 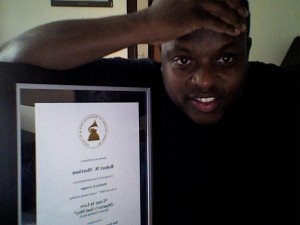 Robert “Diggy” Morrision is a producer, arranger and film composer aka Rob Diggy, he is often called “The Sixth Man of Music”, and has been compared to phenomenal composer’s and producer’s like Terrence Blanchard, Brian Tyler, and Danny Elfman.

Rob Diggy won his first Grammy (and “Certified Gold” record) with petite diva sensation (5’5″) Beyonce Knowles from her Multi-Platinum “Dangerously In Love” with the smash hit “Crazy In Love,”  for his “Outstanding Keyboard Arrangement and Musicianship.” 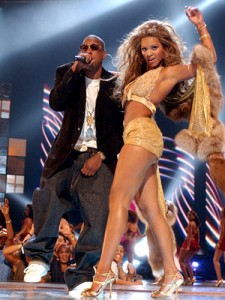 Diggy attributes his success as an arranger and a musician to another mentor and longtime friend, Morris Hayes (keyboard player for the famed artist “Prince”).  Morris taught Diggy the art of keyboard synthesis and to this day still learns from him.

Tune in LIVE  at 10:00 am PST and 1:00 pm EDT for the Bella Petite Hour  on America’s Web Radio. If you have questions or comments for our guest leave them here on Bella Petite for them to be addressed by Parris Reaves and Rob Diggy!  If you miss the live broadcast it will be available by podcast within twenty hours on BellaPetite and itunes.

Get a magazine you identify with subscribe today!  We are ushering in a new breed of models and beauty.  Our mission is to cover issues that are important to you.  Enter the Bella Petite Magazine Cover Girl and Editorial model search.

FREE subscription to Bella Petite Magazine Fashion, Entertainment and LifeStyle for women 5’5″ tall and under. JOIN US