Here is what we know from the Big Brother Network about former Bella Petite Cover Girl Aaryn Gries and Big Brother contestant (season 15).  Bella Petite Magazine Editor-in-Chief Ann Lauren’s initial statement issued July 3rd has been picked up and carried by the Associated Press and 100’s of news and media networks nationwide.

Big Brother is in its 15th season. The season premiered on CBS on June 26, 2013 and will conclude on September 18, 2013 series. This season is its longest season in the history of the show with completely new contestants and it is scheduled to run for 16 weeks on CBS.

The contestants are completely sequestered and they have no contact with the outside world, so they have no clue about what is happening in the press and how it has impacted their careers and socially.

While Aaryn Gries continues to deny her racist behavior inside the Big Brother 15 house her family outside of it is taking steps to “spin” her deplorable personality. 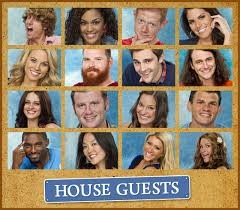 The LA Times reports Aaryn’s mother has hired a publicist to stymie the damage she continues to create on a regular basis. Aaryn doesn’t know it, but she has lost her contract with her Texas based modeling agency, another contract as a covergirl, and students at her school have pushed to have her ejected.

But when she exits the house, she will apparently get some help with“spin control” to deal with the potential public fallout from her controversial comments.

Sources for the series said the mother of Gries, who lives in San Angelo, Texas, has already hired a publicist for the 22-year-old college student, making Gries perhaps the first contestant in “Big Brother” history to get representation while still living in the house. 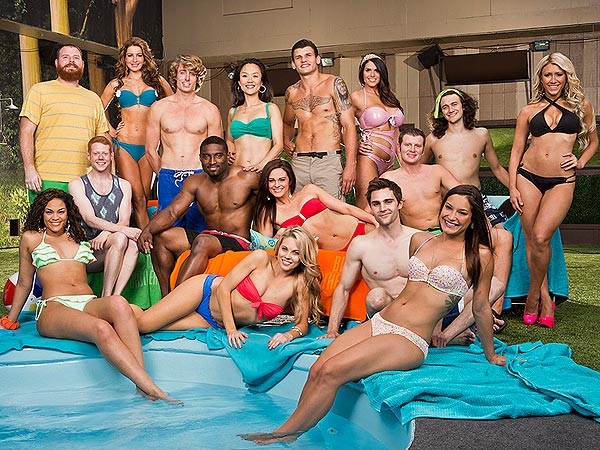 Unfortunately Aaryn Gries seems to portray the image that she has done nothing wrong. Her treatment and comments towards the other contestants on the show seem to flow naturally out of her mouth indicating that this is her real personality.

We have read on other news sources that Aaryn’s father refused to comment except to say she’d have to speak for herself. There seems to be a divide in the family household as to how to handle this debacle.

Do you think there’s any hope that Aaryn can redeem herself in the public eye and continue a career in modeling and entertainment after her well-documented and repeated terrible behavior on Big Brother 15?


This year cover models get a fashionable shoot held in California to be featured in Bella Petite Magazine and tear sheets for your portfolio! Enter Bella Petite Model Search! Join Bella Petite today and be part of the petite fashion model initiative. Copy and paste the graphic below on your web pages and your Facebook timeline and help promote your favorite magazine exclusively dedicated to petite women 5’5″ tall and under.