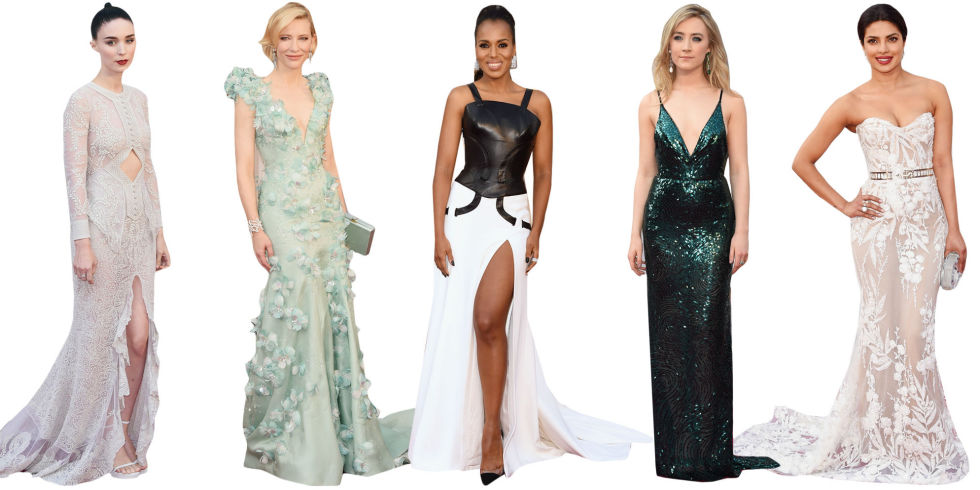 This award goes to one of the most deserving actors of our generation, the gorgeous Leonardo Dicaprio who was awarded the Oscar for Best Actor in the “Revenant.”  After a distinguished 20-plus years as a Hollywood leading man and six Oscar nominations, Leo finally has his gold statue!  I can only imagine what he and his bestie Kate Winslet had to say about it behind closed doors.

And of course, he’s wearing Armani!

Next we have the Oscars top 10 red carpet worst dressed celebrities.  Do you have any guesses as to whom they might be?…